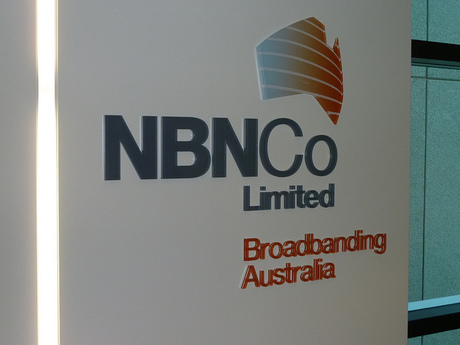 NBN Co and Telstra have agreed to the terms of a 1000-node pilot rollout of fibre-to-the-node (FTTN) technology, as part of the NBN’s new multitechnology rollout model.

The deal, worth a reported $150 million, will involve connecting around 200,000 homes and businesses in Queensland and New South Wales. Telstra’s existing copper lines will be connected to a fibre backbone via street-side nodes.

In a statement, the office of Communications Minister Malcolm Turnbull claimed that the premises to be covered in the rollout are roughly equivalent to the 206,000 homes and businesses passed by fibre-to-the-premises (FTTP) during the whole time Labor was in power.

The Abbott government is under pressure to demonstrate that it can fulfil its promise of delivering the NBN faster and cheaper than Labor, and that FTTN is not too far of a step down from the FTTP technology that was originally to have been used for 93% of the population.

NBN Co and Telstra are still renegotiating the terms of Telstra’s NBN participation agreement. The renegotiated agreement is expected to include arrangements for NBN Co to use Telstra’s existing local access network to support FTTN-based services.

“The extensive pilot program we’re announcing today will deliver valuable insights into how to build a sustainable and consistent program of work that allows the industry to ramp up and deploy the FTTN element of the NBN at scale,” NBN Co CEO Bill Morrow commented.

The communications ministry’s statement notes that the 100 Mbps peak speeds afforded by FTTN are more than 17 times Australia’s average fixed-line downlink speed during Q1 of 2014, which was 6 Mbps according to Akamai’s latest State of the Internet report.

But this is a false equivalency because it is comparing the peak speeds of FTTN with average fixed-line speeds. It also doesn’t take into account any of the factors that can slow FTTP services, such as the condition of the copper connection. The maximum capacity of FTTP is also far higher than 100 Mbps, as evidenced by NBN Co’s own 1 Gbps downlink services.