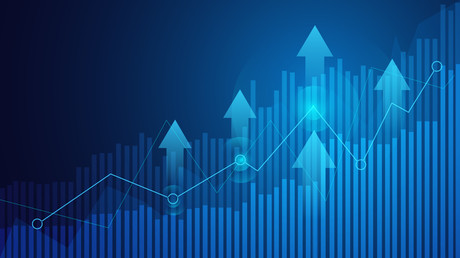 Data released today by NBN Co show a dramatic rise in broadband data use by households, with overall data consumption increasing by almost 25% in the last 12 months.

According to the company, the rise can be attributed at least partly to a rise in the number of internet-connected home devices and more video streaming.

Here are some of the findings from the data:

“We expect these numbers to continue to grow as more and more homes and business connect to the network.”

“The domestic market for Internet of Things at Home (IoT@Home) is forecast to reach $5.3 billion by 2023, and more than half of the households in Australia have already started their smart home journey with at least one IoT@Home product installed at the end of last year,” Fadaghi added.