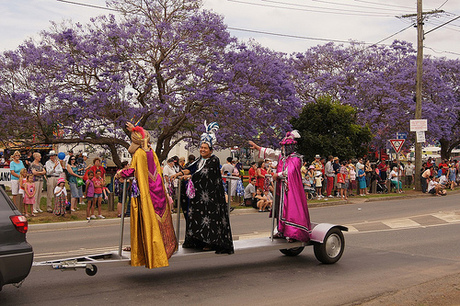 NBN Co has switched on services in four adjoining Brisbane suburbs. Services have been activated for around 6700 homes and businesses in Goodna, Bellbird Park, Redbank and Collingwood Park.

Announcing the launch, Minister Assisting for the Digital Economy Senator Kate Lundy said the NBN rollout is on track to cover a further 10,000 premises across Goodna, Bundamba and Springfield by the end of the year.

“This is a great day for Goodna. It is one of the first areas near Brisbane that is able to connect to the NBN and experience what it has to offer,” Lundy said.

“Across greater Brisbane, construction has commenced on about 90,000 homes and businesses, with about 35,000 to come online by the end of the year.”

The rollout is also underway in the suburbs of Augustine Heights, Carole Park, Ellen Grove, Gailes and Wacol. Across the state, construction has commenced across around 200,000 premises.

NBN Co CEO Mike Quigley last month announced a decision to step down once a successor has been found. Quigley has been in the top job since the company was established four years ago.