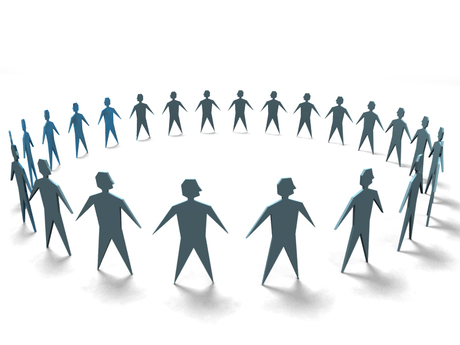 The Open Networking Foundation (ONF) has unveiled a new conformance certification program for products based on software-defined networking standard OpenFlow.

The foundation will award certificates of compliance for submitted vendor networking hardware and software products.

“The program assures that the products purchased and implemented are deployment-ready for end-users’ networking environments, as well as future-looking for compatibility with the increasing number of SDN solutions built on an OpenFlow foundation,” ONF Technical Program Manager Rick Bauer said.

The first independent lab approved for conformance testing under the certification program is US-based Indiana Center for Network Translational Research and Education (InCNTRE).

To obtain certification, vendors will apply to an accredited test lab and work with the lab to establish a schedule for product delivery. Once the lab completes testing, it will decide whether a certificate can be issued.

Certificates will be awarded on three levels - to products that provide full conformance with the OpenFlow Switch Specification, as well as to products that conform at network layers 2 or 3.

OpenFlow was first unveiled in 2011. The ONF has been managing development of the standard.

The ONF was founded in March 2011 by Deutsche Telekom, Facebook, Google, Microsoft, Verizon and Yahoo!. It now has over 80 members.