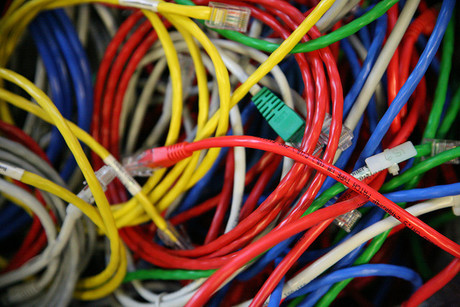 NEC Australia has won the contract to manage, maintain and support the central and local data networks of all state government agencies.

Acting Minister for the Public Sector Martin Hamilton-Smith said the Network Management Services contract is valued at $69.8 million for the initial three-year term.

"NEC Australia's extensive experience in providing managed IT and network services will ensure the government has the best resources, expertise and tools to meet its objectives.

"These services are being delivered from NEC's recently established control centre here in Adelaide ensuring jobs stay in South Australia."

The scope of work covers the maintenance, management and support of physical and virtual networking devices such as routers, switches and firewalls that comprise the state's data networks.

"We were able to demonstrate to the South Australian Government through a competitive process that NEC Australia has the most efficient and effective network and IT management services," Chris Korte, SA state manager of NEC Australia, said.

"Our commitment to delivering continual innovation, reliability and the highest levels of service will ensure the government has a valuable partner from day one."

This contract replaces the previous Managed Network Services arrangement with Dimension Data, which expired on 30 September 2014.

The arrangements take effect in the third quarter of this year with an option to extend for two additional three-year periods.