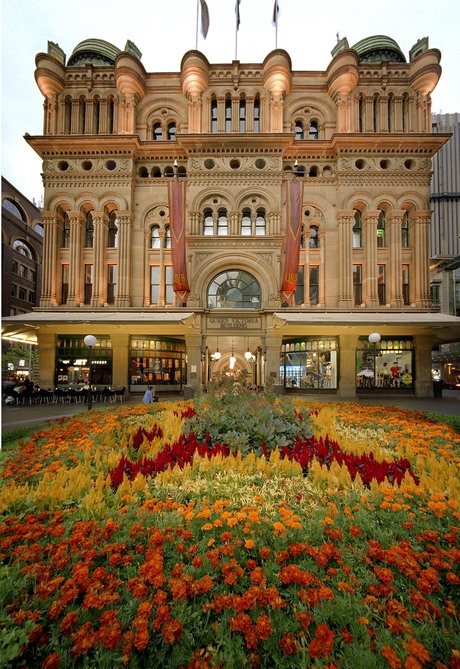 SkyFii specialises in providing advertising-supported Wi-Fi solutions to organisations, which can then offer those wireless internet access free to their own customers.

Property group Ipoh put out a tender for a system that would let it offer free Wi-Fi to consumers that passed through four of its shopping centres in Sydney: the Queen Victoria Building (QVB), The Galeries, The Strand Arcade and Chifley Plaza.

SkyFii put forward a proposal and won the tender. SkyFii in turn put out the hardware and data side of the solution out to tender, ultimately selecting a solution from BigAir that relies on technology from Ruckus Wireless.

SkyFii had specific requirements, given the highly congested environments of the shopping centres involved.

“We were conscious of creating a solution that could handle huge amounts of data - congestion, multiple devices, multiple people logging on at the same time. We see Wi-Fi as a space that’s going to grow in popularity and we didn’t want to have to replace a network in a year’s time because we’d undervalued the demand on the network,” said Wayne Arthur, director at SkyFii.

The system is now in place, with in-centre promotion letting customers know that the Wi-Fi is there and they can hop on. The solution serves about 3200 users per day across all four sites. This equates to about 2 to 2.5% of all footfall throughout the sites. Uptake of free Wi-Fi at Australian shopping centres averages about 0.6 to 1% of footfall.

While the solution was not the cheapest one available, the benefits of the system far outweighed the cost, Arthur said.

The speed of the implementation was also a priority for SkyFii. “We had advertisers ready to put content through the service,” Arthur said. The company originally had a deadline that accounted for an 8- to 12-week installation process.

“We managed to get all four properties cabled up within four [weeks], which was fantastic. We were able to start offering the service a lot sooner than we expected. That came down to BigAir’s project management, in conjunction with the in-house electrician at the QVB who actually did the physical labour,” Arthur said.

“We really had no idea what the user uptake would be and how far we would have to push it, so we wanted to have some flexibility around how we controlled that. Ultimately the bandwidth-on-demand function has allowed us to do that … and make sure that what we say we do, we can actually deliver,” Arthur said.