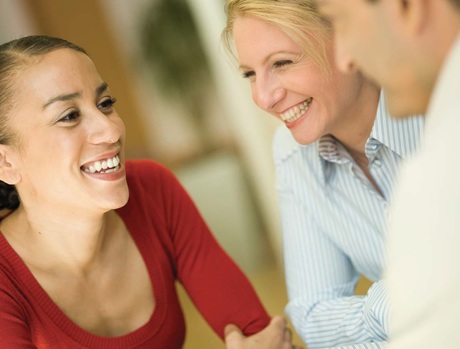 United Voice is an active union representing more than 120,000 Australian workers across every state and territory, employing close to 500 staff across Australia.

The organisation’s existing WAN performed poorly and support was inadequate, severely impacting on staff productivity. Jean McAlevey, National Information Systems Manager at United Voice, took on responsibility for identifying and signing a supplier for a new three-year contract, for when the existing four-year communications contract expired.

“I frequently visit the branches so I understood the staff frustration with the existing system and how the poor performance was impacting on productivity and morale,” said McAlevey.

United Voice engaged an external consultant to assist with creating an RFP and distributing it to potential suppliers, some of who were known to United Voice. The selection process was based on how well vendors understood United Voice’s needs, the implementation time frame, system costs and support capabilities.

After reviewing the RFP responses, the list of vendors was reduced to five for presentations. Following these, two potential suppliers best met the criteria, and after careful consideration, the IT Steering Committee and McAlevey chose Azzurri Communications and its comUnity managed service platform.

“Pricing was an important factor in our decision-making but of equal importance was the quality of the system and the ongoing support,” said McAlevey.

Close to six months on from the initial system rollout, United Voice has gained speed performance improvements and enhanced the work environment for all staff across the organisation.

The IT team’s productivity has also improved - they no longer spend time monitoring internet usage and firefighting system issues. They have now focused their efforts on project work and implementing procedures and processes which further benefit the organisation.

“The difference in attitude from staff is unbelievable. Now that we’ve proven to staff that we can improve their systems and working environment they have started asking for other improvements, whereas previously they had actually given up through sheer exasperation. Our WAN and internet services are running so smoothly and Azzurri’s support team is so effective that we have refocused IT staff onto higher value projects,” said McAlevey.