Over The Wire expands across Australia with new network 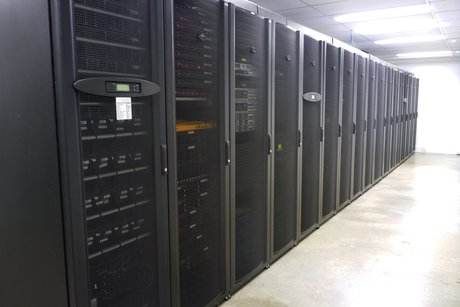 Over The Wire (OTW), an Australian network solution provider, has deployed a series of routers and switches to form a new network, which has allowed the company to expand its reach into more Australian capital cities.

The company offers various network services, including data networks, voice, data centre colocation and software as a service, among others.

David Tisdall, director at OTW, said, “Our biggest product offering is private IP networks. We had a couple of customers put orders in with us for some fairly big networks that spanned across the whole country. Previously, we had a presence in Brisbane and Sydney, and [for] anything else that we needed to connect to across the country, we’d pay other carriers to haul it around for us. But the size of the orders we got made that impractical. 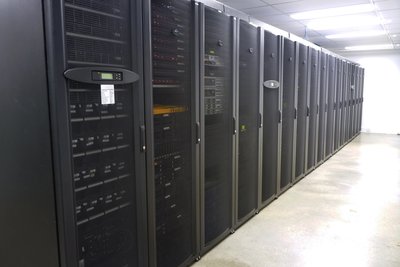 “So we had to roll our network into all the other capitals over the period of about four or five months, and we needed to find a way to do that cost-effectively, instead of just spending a fortune per-capital - put in something that was effective, fast, that wouldn’t cost us too much to operate.”

The company made the decision to deploy a new network in order to extend its reach. The implementation commenced in November 2011 and was completed by March 2012.

The company has two CERs in each point of presence (POP) - a primary device and a secondary device on warm standby with a mirrored configuration, for the purposes of redundancy. “The idea being that if one ever blew up - not that it’s actually ever happened - we would just get someone to go and move all the cables to the second one,” Tisdall said.

Solutions from competing vendors would have required OTW to use two devices to attain the same functionality as the chosen solution, so OTW would have had to deploy four devices in each facility to have backup devices. 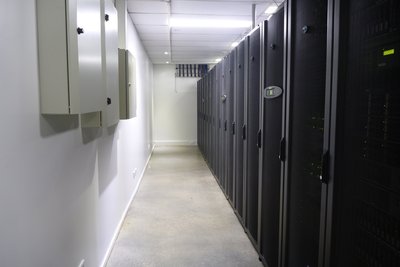 The Brocade solution proved advantageous, then, because “in some of the more remote locations, like Darwin, you don’t have to go and consume whole racks to go and serve just one or two customers - you can do it in 6 RU”, Tisdall said.

The new network has allowed the company to expand into Perth, Melbourne, Darwin, Canberra and Auckland, and add extra POPs to its Sydney operation.

“Because you could get a single device that had 95% of the network capabilities we needed in a single box, at a reasonable price point, we could roll out a lot more network than we would have been able to, given our capital constraints at the time,” Tisdall said. “We wouldn’t have been able to afford to do it otherwise.”

The company rolled out the network based on the demand of two customers, he said. “Since then it’s made a big difference in our capabilities. We got much more network for our money.”