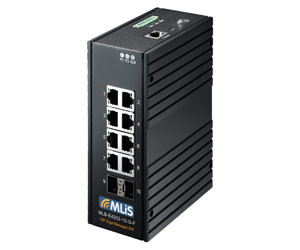 The MLB-E4202 it suitable for harsh industrial environments, telecommunications and 24/7 server farm applications. With the powerful features offered by MLiS Managed Switches administrators can easily prioritise, partition and organise industrial and commercial networks.

I am interested in MLiS Industrial Ethernet Switch with Gigabit Copper and Fibre Ports .

Complete the form and a supplier representative will be in touch. 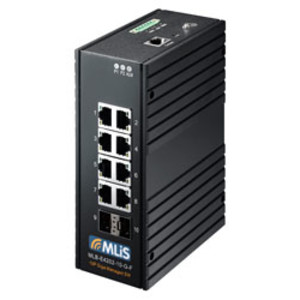