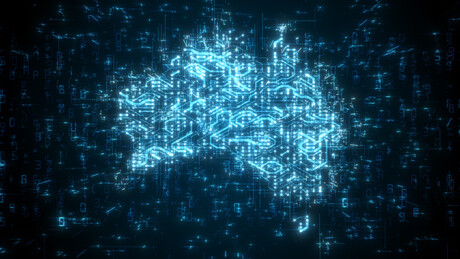 The ACCC is seeking feedback on a proposal from NBN Co to introduce measures including cheaper wholesale pricing for entry-level products aimed at addressing concerns over pricing and service standards of nbn products.

NBN Co has also proposed to introduce measures including stronger commitments about service standards, including offering rebates for underperforming connections.

They have been proposed in the context of two ACCC inquiries into wholesale service standards and the pricing of entry-level nbn services respectively. The regulator is now calling for submissions from interested stakeholders on these proposals, with the consultation open until 11 September.

ACCC Chair Rod Sims said that, if the regulator finds the measures reasonable, they will be included in NBN Co’s next Wholesale Broadband Agreement with retail service providers. This agreement is scheduled to commence in December 2020 and apply for two years.

“These inquiries were launched in response to concerns that nbn access terms were limiting competition and efficiency and risked making nbn products unaffordable for some consumers,” Sims said.

“We are now seeking feedback on NBN Co’s proposed access arrangements with respect to each inquiry. Our current view is that NBN Co’s proposals are reasonable but we want to hear from others.”

The inquiries had been put on hold in April to give the telco sector time to focus on it response to COVID-19, but have now resumed.

Meanwhile, fellow regulator ACMA has announced it will soon launch a concurrent consultation into new rules designed to assist consumers when retail service providers fail to meet their service levels.

The ACMA has been working with the ACCC on the implications of the proposed wholesale rebates at the retail level, and plans to develop rules to ensure the benefits of the rebates are passed on to customers and that consumers can easily access information about retail service level commitments offered by their telco .

AMCA plans to kick off the consultation process with a draft legislative instrument and discussion paper to be released later in the year. The regulator aims to have new obligations in place at the same time as a formal agreement is reached between retail service providers and NBN Co on the new wholesale service standards.

TPG Telecom has completed the rollout of a 10 Gbps fibre network spanning 1000 buildings for the...