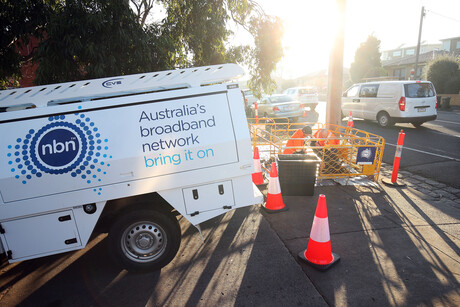 The ACCC has welcomed improvements to NBN Co’s wholesale access arrangements in its final report into its NBN Access Pricing and Wholesale Service Standards inquiries.

The changes NBN Co has included in its next Wholesale Broadband Agreement, WBA4, in response to the ACCC’s consultation are in the long-term interests of Australian broadband customers, the report concludes.

“These improvements represent significant change from what was originally on offer when the ACCC’s access determination process started,” ACCC Chair Rod Sims said.

Among the improvements will be further reductions of price of NBN Co’s entry-level access bundle — which the ACCC believes will serve as an anchor price for other higher tier services — as well as greater product and pricing certainty through additional protections against the withdrawal of bundle access products, and price caps and minimum CVC allowances.

Other inclusions include higher rebates for missed improvements, improved commitments and information regarding line speed performance, and extension of rebates for underperforming services to SMEs.

“We expect the NBN Co’s commitment to provide certainty over access charges, which are the most significant costs facing retailers, will reduce barriers to entry and encourage greater competition in retail markets,” Sims said.

“We will be watching NBN Co’s implementation of these arrangements very closely to ensure these measures achieve their intended objectives. This will also inform our consideration of arrangements beyond the term of the next wholesale agreement.”

But the final report states that the improvements are considered to be robust enough not to merit further regulatory action through a Final Access Determination.

NBN Co is consulting on proposed variations to its special access undertaking, including reforms...