Dodo to refund $360,000 over misleading advertising 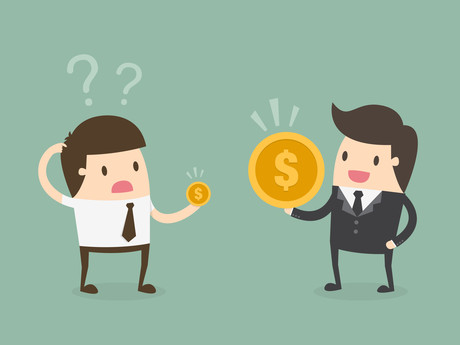 ISP Dodo has agreed to refund up to $360,000 to 16,000 of its nbn customers after admitting that it was likely to have engaged in misleading conduct by advertising its entry-level plans as “perfect for streaming”.

The Vocus Group subsidiary has submitted a court-enforceable undertaking to the ACCC committing to provide refunds to around 16,000 current and former customers, and to allow customers who incurred excess data charges and are still with the ISP to exit their contract at no cost.

An ACCC investigation found that for a period between November 2015 and March 2018, Dodo had been advertising its nbn broadband plans as “perfect for streaming”.

These included its entry-level plans, which had speeds of just 12 Mbps and included just 10 GB of data.

“We were concerned that Dodo customers on these plans could not reliably stream high-quality video, particularly when others in the household were using the internet at the same time. At 12 Mbps, Dodo’s customers could not stream Ultra HD video at all,” ACCC Chair Rod Sims said.

“We [also] don’t believe nbn plans with just 10 GB of included data are ‘perfect for streaming’ ... According to Netflix, high-definition streaming uses up to 3 GB of data per hour. With these plans, a customer would have to pay extra if they streamed just two or three movies.”

Sims called it “unacceptable” for an ISP to tell customers that their services are perfect for a particular use, only to charge them extra when they use the service as advertised.

In May, the ACCC published updated industry guidance over broadband speed claims that can be made in advertising, which includes principles such as advertising typical busy-period speeds and providing accurate information about the performance of promoted applications such as video streaming.