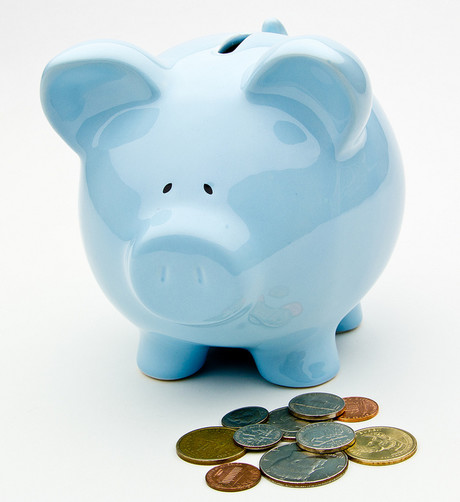 The federal government has been forced to agree to provide a $19.5 billion loan to nbn to help fund the completion of the network rollout.

The initial $29.5 billion that the government had allocated towards the project is expected to run out by the end of the year, and Budget estimates indicate that it could cost up to a further $26 billion to complete the nationwide deployment.

While the government had originally intended to seek to fill the shortfall with private debt funding, Communications Minister Mitch Fifield said instead that nbn will be provided with a $19.5 billion government loan on commercial terms.

It is expected that the lone will be repaid once the NBN is ready to be privatised after 2020.

The move represents yet another cost blowout for the government’s multitechnology NBN rollout plan, which it had originally promoted as cheaper than Labor’s all-fibre alternative.

Internet Australia, the peak body for Australia’s internet industry, has jumped on the announcement to reiterate its objection to the multitechnology rollout plan.

In a statement, Internet Australia CEO Laurie Patton said the government should abandon the components of the rollout involving fibre-to-the-node (FTTN) and ageing copper last-mile technology, which the industry body estimates will need to be replaced by fibre in 10–15 years if not sooner.

“nbn must be encouraged to use futureproofed technologies that will provide for our long-term broadband requirements without the need to incur massive upgrade costs even before the business becomes profitable,” he said.

“The way it looks now, at the time when they have to repay the government they will need to borrow more money to rebuild the FTTN network.”