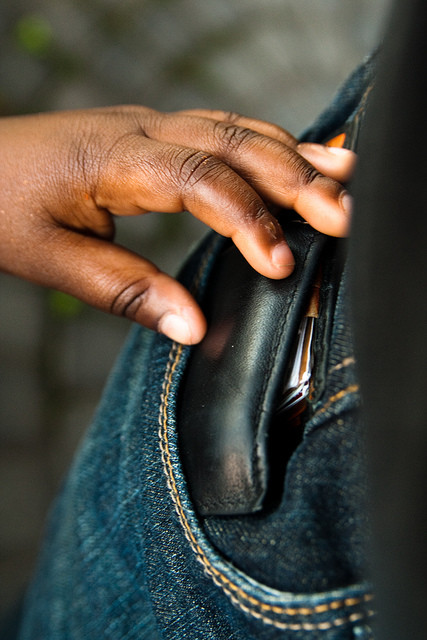 Internet Australia has slammed the government’s plan to impose a per-customer levy on competing high-speed broadband services to the NBN.

The proposed $7 per month levy on fixed-line services capable of 25 Mbps or faster speeds would form the basis of a new Regional Broadband Scheme, and be used to fund the increasingly unprofitable delivery of broadband services in remote areas via the NBN’s wireless and satellite services.

He said the issues holding back the NBN stem more with the decision to “build an inferior copper-based network” rather than the fibre-based model supported by Internet Australia, as well as a failure to collaborate with NBN service resellers to convince enough customers to move to the NBN.

According to nbn’s recent progress report the majority of connections are still being taken up on lower speed tiers.

“In the market we are hearing that RSPs are reluctant to encourage their customers to opt for the higher speed packages because of the wholesale cost structure imposed by nbn which is weighted against the delivery of higher speeds,” Patton said.

“They are also wary of copping complaints from customers who don’t receive the speeds they’ve been promised.”

Some customers are also migrating to the NBN only to find that their broadband connections are slower than before.

“There are many possible reasons for this, and some of those reasons will not be related to the NBN infrastructure, but in many cases the user will not be able to work out where the problem is. Regardless, the user will rightly or wrong assume it is the NBN that’s the problem,” Patton said.

Such factors are contributing to the low level of consumer take-up — while 3.2 million premises have been passed and are ready for connection only 1.4 million customers have been signed up — which is limiting nbn’s ability to cover the costs of wireless and satellite service delivery.

Patton reiterated Internet Australia’s call to migrate the deployment to a fibre-based model for the network.

“If nbn keeps deploying FTTN it will face a gigantic upgrade bill in 10–15 years’ time, if not sooner, when they finally concede that FTTN is not a long-term option. How will the government of the day go trying to sell a business that owes it circa $20 billion and needs a massive capex injection to rebuild 30% to 40% of the network?”

He said it is time for the government to “bite the bullet” and allow nbn to abandon FTTN in favour of fibre-to-the-distribution-point (FTTdp), also known as fibre to the driveway.