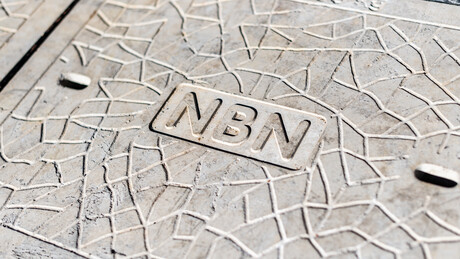 NBN Co has released for consultation a new white paper detailing its proposed variations to its special access undertaking.

The company is proposing to expand the scope of the undertaking to cover network technologies not launched when the undertaking was first accepted by the government in 2013.

The proposed changes also include options to expand wholesale broadband pricing for the future to address feedback from the industry, which could potentially include revisiting the company’s unpopular connectivity virtual circuit pricing model.

NBN Co has proposed three potential long-term alternative pricing models, with two involving switching to an access virtual circuit only model — the industry’s preferred solution — for at least some offerings.

One alternative involves a flat rate AVC only pricing on all speed tiers, while the other proposes removing CVC charges only on speed tiers of 100 Mbps or higher. The third option would involve slashing CVC overage rates from $8 to $6 per Mbps.

In a statement, NBN Co said while it is “aware of some retailers’ preference for a flat AVC-only construct, NBN Co believes careful  consideration needs to be given to the potential impact on affordability of the broadband network for low usage customers, equitable cost recovery between consumer segments, take up of NBN services, retail competition and consumer choice”.