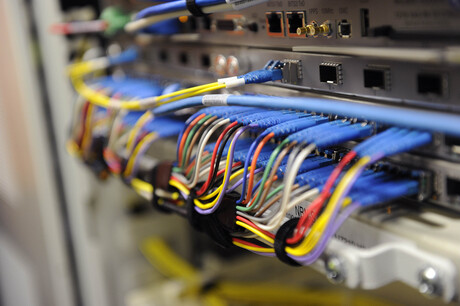 The capacity offer, part of NBN Co’s COVID-19 relief package, will have run for more than five months at its completion in August.

NBN Co estimates that RSPs have so far received more than $40 million in financial relief from the offer.

NBN Co Chief Customer Officer Residential Brad Whitcomb added that the offer has helped support the surge in data usage as a result of the COVID-19 lockdown.

“We are proud to have supported the telecommunications industry and the nation through this pandemic as Australians increasingly relied on their home broadband connections for work, study and entertainment,” he said.

“Alongside this capacity boost, we also increased data download limits for Sky Muster satellite customers and announced up to $150 million of financial relief and assistance packages to help keep low-income households and small and medium businesses facing hardship stay connected.”

Whitcomb said data usage on the main nbn wholesale network has started to settle back to a new normal as lockdown restrictions lift. But traffic for the week ending 31 May was still up 12% to 12.3 Tbps compared to during the last week of February.

“Since the start of March, nbn has added over 400,000 new connections and there has been three months of normal usage growth,” he said.

Two new broadband projects in Victoria and Western Australia are the latest examples of state...

RTI Connectivity has deployed the second and final leg of the Japan-Guam-Australia cable system,...

NBN Co has reached its FY20 target of completing 99% of the principal rollout one month ahead of...