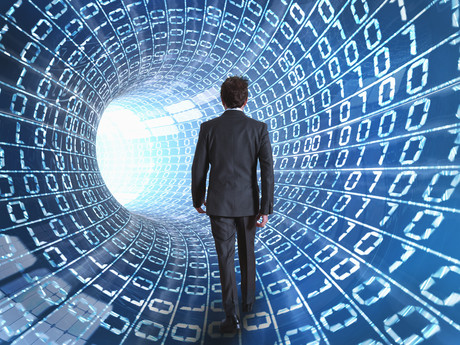 nbn co has reported a 53% year-on-year increase in revenue for the first quarter of FY19 as the number of revenue-generating active premises continued to increase.

The company reported total revenue for the September quarter of $620 million. The number of premises connected to the network increased by 339,000 over the previous quarter by 48% year-on-year to nearly 4.4 million.

Monthly average revenue per user (ARPU), a key metric of the performance of telecommunications companies, stayed flat compared to FY18 at $44.

The company has also published its latest performance report for the month of October.

This report shows that 53% of all homes and businesses serviced by the nbn are now connected to 50 Mbps wholesale speed plans or above, and 70% of new customers are opting for these higher speed tiers per month.

Average congestion has fallen to 34 minutes per week, up from highs of more than five hours a year ago. The proportion of right-the-first-time installations also increased to 93%, up from 85% over the same period, and nbn co met its agreed installation times in 97% of cases, up from 91% a year ago.

nbn co CEO Stephen Rue said the results show the progress the company is making towards its target of connecting 8 million premises to the network by 2020.

“We are entering the biggest deployment and activation years of the nbn build and these results demonstrate our ability to scale and deliver,” he said.

“Central to our continued progress and performance are our strong relationships with delivery partners and retail service providers. Industry collaboration has helped us scale network deployment quickly and make substantial improvements to end-user experience.”