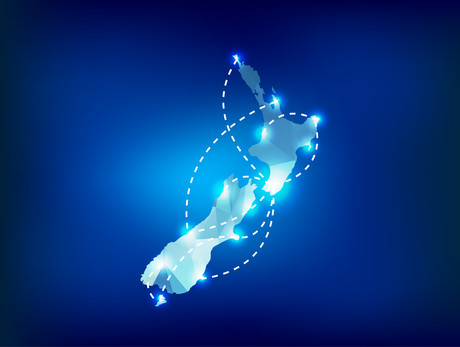 New Zealand’s Commerce Commission has released its draft decisions on the design of the planned new regulatory regime for fibre networks, including the national Ultrafast Broadband fibre network.

The new regulatory regime will apply from the start of 2022, the final year of the UFB rollout. Once complete, the network will reach roughly 87% of the New Zealand population.

The draft decisions lay out the many factors that will be used to calculate the revenue cap that Chorus — the company responsible for around 75% of the UFB rollout — will be subject to, which will effectively also limit the prices consumers pay for broadband. The commission refers to these factors as “input methodologies”.

The new regime will also lay out certain minimum service availability and network performance standards that Chorus will be required to meet.

But the final decision on the input methodologies will not be made until mid-2020, and the revenue cap will not be set until late 2021.

The new regime will also require Chorus and the three local fibre companies that are collectively rolling out the remaining 25% of the network to regularly publish performance measures, such as profits, quality of service and expenditure.

“This paper outlines our draft decisions on the ‘input methodologies’ — the building blocks of the regulatory regime. They include the allowed rate of return and the value of the assets on which the providers can earn a return,” Telecommunications Commissioner Dr Stephen Gale said.

“We have also made draft decisions on the service quality dimensions that we will measure providers’ performance against. These are critical to the experience fibre consumers receive in areas like customer service, rectifying faults and the installation process.”

Chorus has welcomed aspects of the draft decisions, but has argued that various proposed input methodologies still underestimate the costs and risks involved in rolling out a fibre network.

One draft decision in particular would leave Chorus treated differently from all other regulated utilities in New Zealand in terms of calculating their revenue cap, the company said.