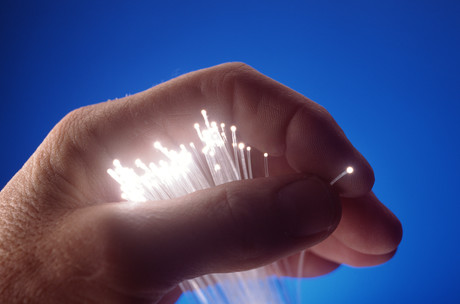 Regional areas of New Zealand are leading uptake of the nation's Ultrafast Broadband (UFB) high-speed broadband network, according to statistics from the Ministry of Broadcasting, Communications and Digital Media.

The data show that the UFB rollout is now 79% complete, passing nearly 1.5 million premises in 70 towns and cities nationwide — a population coverage of 75%.

The second Measuring Broadband New Zealand report, based on speed tests conducted with broadband testing provider SamKnows, found that more than 99% of fibre connections on the UFB are capable of streaming ultra-high definition 4K video over Netflix, compared to 87.9% for VDSL and 62% for fixed wireless, but just 12.4% for ADSL.

But even ADSL is capable of streaming HD Netflix video nearly 90% of the time, the speed tests found.