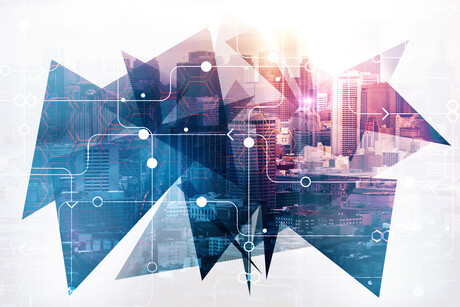 The City of Adelaide has completed its Ten Gigabit Adelaide high-speed broadband network with the connection of the 1000th building to the network.

Philanthropic venture the The Light Cultural Foundation was connected to the network on Tuesday, marking the completion of the rollout.

The City of Adelaide partnered with TPG Telecom in 2018 to deploy the network. The rollout involved the installation of 82 kilometres of cable, 26,000 spliced fibres, 431 new joints and eight high-density 10 Gbps core sites.

Adelaide Lord Mayor Sandy Verschoor said the deployment has been completed on time and on budget.

“We are proud to usher Adelaide into a new era of connectivity with 1000 buildings now connected to the Ten Gigabit Adelaide network — delivered with our official network provider TPG Telecom,” she said.

“The landmark project — the first of its kind in Australia — represents a significant strategic commitment by the City of Adelaide to provide our city businesses with world-class digital infrastructure that will help create jobs and boost our economy.”

TPG Telecom General Manager for Enterprise and Government Nick Pachos added that with the upgrade, Adelaide is now one of the fastest connected cities in the world. He said the rollout was completed using local contractors.

“Adelaide city businesses can now move into the fast lane, with enormous opportunities for industries such as health, education, video and media production, and IT and software engineering,” he said.

“Several hundred organisations have already connected to the network, and we expect demand to accelerate now the network has been completed.”

NBN Co is consulting on proposed variations to its special access undertaking, including reforms...