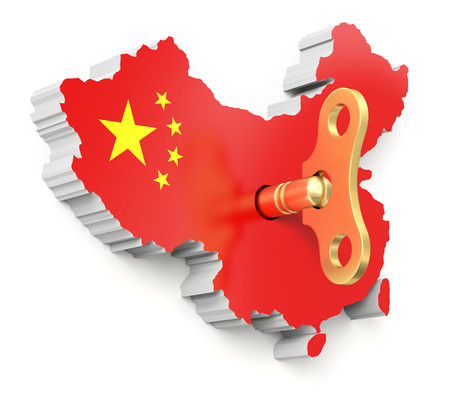 China has recently intensified its restrictions on VPN accessibility.

It is thought that the increased censorship may be due to the Communist Party’s approaching anniversary, given that China often increases censorship during important commemorations and celebrations.

As a result, VPN Special has reported a 200% spike in the number of VPN users from China in the past few days. For now, it seems that only very few VPN services are able to operate in China.

VPNs allow people to connect their devices to servers in different countries and appear as if a user is in another country. This principle enables people to access content which is available only in specific areas.

“So we are not sure what it is related to: the Communist Party’s anniversary, John Oliver or anything at all. The fact remains that most VPNs are now not working in China. However, we have news that some are still operational, such as NordVPN or VyprVPN.”

China has been called “the worst abuser of internet freedom” by FreedomHouse, a US-based NGO focused on promoting free speech and democracy.

In fact, some VPN providers have experienced a 600% increase in subscriptions from Australia.

“We have experienced an overwhelming increase in the number of Surfshark subscriptions from Australia. In fact, on June 14, our sales in the continent increased by more than 600%, and it’s still on the high tide,” said Paavo Aalto, Surfshark’s Head of Communications.

“This increase in demand shows how useful VPN technology is, and especially in times of great need, such as football.”