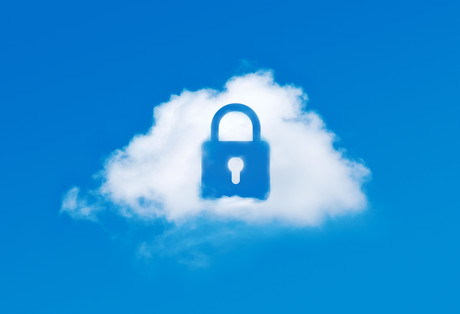 The new Melbourne facility will complement Akamai’s existing global DDoS mitigation footprint of 18 other scrubbing centres, which includes an existing facility in Sydney.

Akamai’s scrubbing centres are centralised stations for filtering out malicious traffic at the edge of the Akamai network, before it can reach the applications and data centres of its customers.

Akamai expects the new facility to help it respond to trends involving the increasing scale of DDoS attacks. According to the company’s research, DDoS attack sizes nearly doubled over the course of 2018 to a median of nearly 1.55 Gbps.

In response, the company aims to have three to five times the capacity of the largest DDoS attacks currently recorded, which would represent a dedicated capacity of 8 Tbps globally.

“The launch of our second scrubbing centre in Australia reinforces our DDoS mitigation capabilities in the region and demonstrates our commitment to continuously improving the cybersecurity posture of businesses and government departments,” said Akamai VP and Managing Director for Asia Pacific and Japan Graeme Beardsell.

Akamai security experts then analyse the remaining DDoS traffic to determine the most appropriate mitigation for every attack vector, and clean traffic is forwarded to the customer’s applications and data centres.

The solution is available either constantly or on demand to enable traffic to be rerouted only when businesses are under attack.