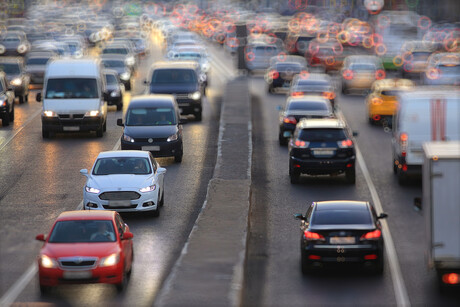 ABC News reported yesterday that a storage folder on AWS containing over 100,000 images including front and back scans of NSW licences had been discovered by a security researcher in an easily discoverable public-facing folder.

The leaked images revealed names, photos, dates of birth and addresses of drivers, making it a potentially serious data leak.

Transport for NSW had denied that the collection of files involved in the leak was related to any government system, an assertion Cyber Security NSW has now confirmed.

“The information was not provided by, nor sourced from NSW Government agencies. We do not know how long this commercial entity had this data open for and we do not know whether anybody other than the security researcher quoted in media coverage has accessed the information.”

According to the agency, it is the responsibility of the commercial entity to investigate the leak and notify any customers if their data has in fact been breached.

“Amazon Web Services has so far not provided information on the identity of the commercial entity, nor the customers that may have been affected by the breach,” Chapman said.

“There are mandatory reporting requirements under the Office of the Australian Information Commissioner that the commercial entity needs adhere to.”

Chapman added that Cyber Security NSW will continue to work with other organisations to seek more information about the commercial entity involved and encourage them to meet their disclosure obligations.

These organisations could include government agencies, emergency management, law enforcement and members of the private sector.

According to reports, the Australian Cyber Security Centre is also on the case and had contacted Amazon to have the data taken offline within hours of being alerted.