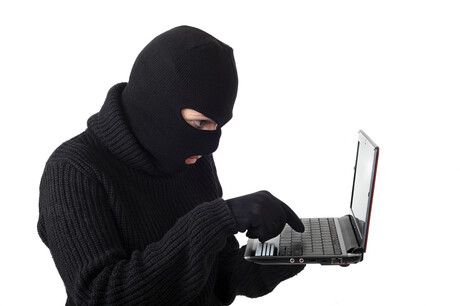 The number of data leaks reached an all-time high during 1H20, with over 27 billion records exposed, research from Atlas VPN indicates.

The research found that there were 2307 publicly reported data leaks during the period, a surge of nearly 500% since 1H19. In addition, there were four times more leaks in 2020 H1 alone than in any six-month period between 2013 and 2020.

Over 66% (18 billion) of the records exposed in 2020 H1 were the consequence of two data breaches, the research shows. These represented the two largest reported breaches in history.

But at the same time, the number of actual data breaches fell by 52% from the same period a year ago.

Meanwhile, the research found that names and passwords were among the top three of the most commonly exposed data types in the first half of 2020, present in 40% and 36% of breaches respectively.

But breaches during the half-year period exposed an array of other highly sensitive personal data ranging from email addresses to credit card details.

“In addition, not all breaches are detected and reported immediately, which is why we can expect even more breaches that happened within the first six months of this year to surface well after the first half of 2020.”