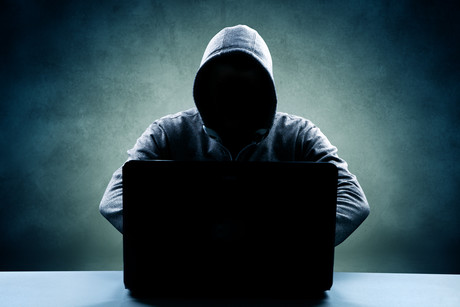 Data theft is a top security concern for Australians, according to new research from Unisys.

The study, which was done as part of a larger body of work, looked at the public’s level of concern around various security issues and how they’ve changed over time.

In contrast, only 49%, 43% and 32% had serious concerns about national security, natural disasters and their personal safety, respectively.

According to Unisys, Australians’ high data security concerns are based on experience, with 29% of respondents saying they’d suffered a data breach in the last year. These mostly occurred through email hacking, suspicious behaviour in their bank account and stolen credit card details.

However, data security concerns also extend to large-scale events such as World Cups or music festivals.

Here, 43% and 40% of respondents were seriously concerned about someone stealing credit card or personal data from their mobile device, respectively, when using public Wi-Fi at a large event.

Additionally, 37% were seriously concerned that hackers would “send event attendees emails with links to trick them into granting access to their mobile devices”.

Data security concerns, combined with fears of potential physical harm, have led 30% of respondents to think twice about attending large events — and while 48% said security concerns did not impact their attendance plans, 23% said they’d take extra precautions to secure their mobile devices and wallets.

“Data theft continues to dominate the security issues that concern Australians, as it is something most of us have personally experienced. It spans both deliberate attacks and accidental breaches — with the Office of the Australian Information Commissioner (OAIC) reporting that 60% of data breaches in the last year were malicious, while a third were due to human error,” UniSys’s Asia Pacific Vice President and General Manager, Rick Mayhew, said.

The full report, titled ‘Unisys Security Index Australia’, can be found via the Unisys website.