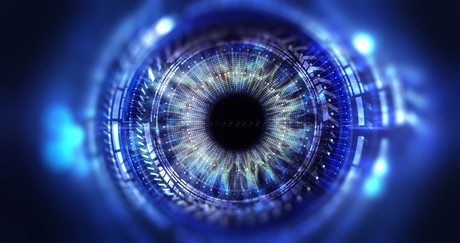 Electronic Frontiers Australia (EFA) has called on the federal government to “start talking meaningfully and in detail” to technologists, rights advocates and the general public about its proposed COVID-19 contact tracing app.

“The government has for some time demonstrated an aversion to transparency and plain speaking. In this public health crisis we need leaders who can speak honestly, transparently and clearly to the public about their plans and what they mean for all of us,” said EFA Chair Lyndsey Jackson.

“The government can’t bully the public into trusting it.”

Jackson said that Australians are “well aware” of the poor technology track record of successive governments, citing problems with the Census, My Health Record, #robodebt and MyGov.

“The government cannot assume it is trusted on technology matters because it simply isn’t,” Jackson said.

Jackson said that to rebuild trust, the government needs to bring the public into its confidence, and engage with expert organisations in the wider community.

“Our message to government is: You can’t do this on your own. Please, for once, let us help you,” she said.

“We need a position on technology that can be explained clearly and is well understood. We can firmly say: Protect people’s privacy, be explicit with opt-in options, make code open source, store all data locally and in a distributed fashion.”

Jackson added that a clear time limit is needed on these “extraordinary measures so that people can have confidence their trust now won’t be abused in future”.

“We cannot permit our government to get technology wrong again. There is too much at stake.”