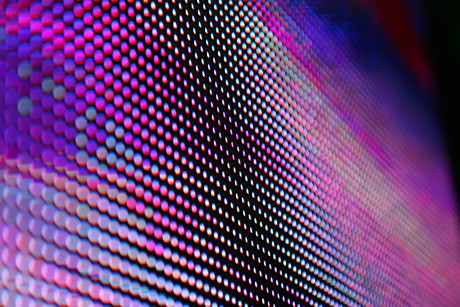 Malware remains a significant threat to Australian businesses, with Trend Micro reporting 9.2 million detections in the first half of 2019.

The company’s Midyear Security Roundup shows that business email compromise is another major threat, with Australian businesses encountering more than a quarter (27.2%) of the total number of BEC attempts globally during the six-month period.

Another popular form of attack involved malicious URLs, which were accessed 8.9 million times by Australians in the first half.

Globally, the report has identified a number of trends in the evolving threat landscape, including a 265% surge in the use of fileless malware.

Fileless malware is malicious software designed to act exclusively in memory, reside within a system’s registry or abuse legitimate tools. This allows the malware to avoid writing any files to a computer’s hardware, making it harder to detect.

Other notable trends include increasing use of cryptomining malware, which remains the most detected threat, as well as a 419% jump in digital extortion schemes.

We’re seeing an interesting phenomenon within the threat landscape — sophistication and stealth is now the name of the cybersecurity game, as both corporate technology and criminal attacks become more connected and smarter,” said Trend Micro Director and Data Scientist Dr Jon Oliver.

“The attacks aren’t necessarily more frequent, but attackers are using intentional and targeted attacks to maximise profitability through taking advantage of people, processes and technology.”