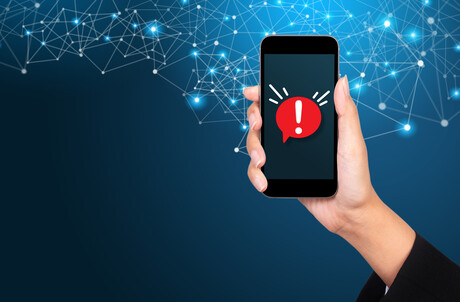 The federal government’s pilot program to block phishing texts that appear to originate from legitimate government senders has resulted in more than 2500 scam texts being blocked over the past 12 months.

Communications Minister Paul Fletcher said the program has blocked texts spoofed to appear as coming from senders including Centrelink, myGov and the Australian Taxation Office.

“The success of this initiative is timely, given the use of myGov has increased significantly during the COVID-19 pandemic. I have written to NBN Co, Australia Post and the banks strongly encouraging them to apply the same process to text messages they send,” he said.

Minister for Government Services Linda Reynolds said the process will now be built on and expanded as part of the government’s action against telecom scams.

“Services Australia is continuing to develop and refine security measures to [protect] against scams, which have the potential to cause such enormous harm, particularly to those not overly familiar with technology,” she said.

“This is a welcome step as we continue to work with law enforcement agencies and industry to keep Australians safe from harm.”

The concurrent Reducing Scam Calls Code, developed by the industry on request of the government, has meanwhile resulted in more than 214 million scam calls being blocked since December.