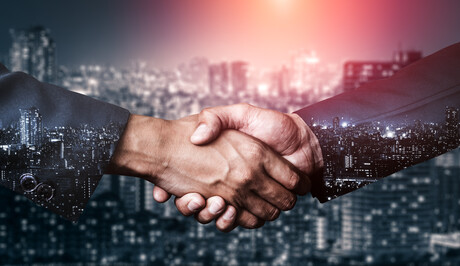 Australian authentication company Haventec has announced new industry partnerships with Microsoft and the FIDO Alliance as it seeks to tackle the world’s over-reliance on passwords.

Haventec has revealed it has become a Microsoft Independent Software Vendor partner for its passwordless authentication solutions, including its Authenticate tool.

The company has also joined the FIDO Alliance, an international industry association aimed at reducing the world’s reliance on passwords. Microsoft is a member of the FIDO Alliance board of directors.

Haventec CEO David Maunsell said consumers and businesses alike are crying out for an alternative solution to the requirement to memorise dozens of unique passwords.

“Becoming members of both Microsoft’s ISV partner network and the FIDO Alliance recognises Haventec as a leading passwordless authentication provider.”