US government votes to allow ISPs to sell user data 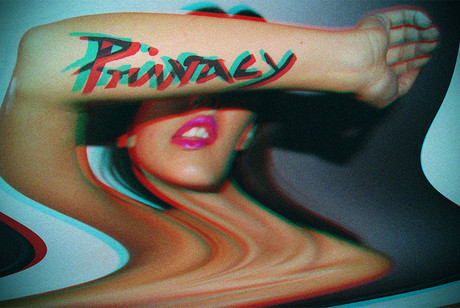 The US government has voted to eliminate broadband privacy rules approved by the previous Obama administration that would have required ISPs to have customers’ explicit consent to sell their web browsing data and other private information to other companies.

The Republican-controlled Senate and House of Representatives last week both voted to strike down the rules and to prevent the FCC from introducing similar regulations in the future.

The Democratic party has argued that with the changes, ISPs will be able to collect and sell information including geolocation, health and financial information and details about children to advertisers or other companies.

US ISPs had been overwhelmingly in favour of rescinding the restrictions, which contrasts with the objections Australian ISPs had to being required to store metadata on their users as part of the government’s controversial mandatory data retention regime. This is to be expected as ISPs in the US stand to gain a lot of money from selling user information, as opposed to the money it is costing Australian ISPs to maintain the infrastructure to store metadata for the regime.

NordVPN announced that inquiries about the company’s VPN service surged by 86% after the resolution was passed, as privacy concerns increased.

“Such spikes in user interest in VPNs are not unusual — whenever a government announces increase in surveillance, people turn to privacy tools,” NordVPN CMO Marty Kamden said.

“We saw similar spikes when Australia passed a website blocking law, when UK passed the law dubbed ‘The Snoopers Charter’ or after the revelation about CIA surveillance by the WikiLeaks. We are worried about the global tendency to invade internet users’ privacy, and we are glad we can offer a reliable tool that helps people keep their information private.”

A report from CrowdStrike has revealed that e-crime attacks made up 79% of all intrusions in...