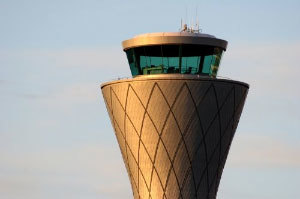 To avoid commercial penalties for not delivering on contractual commitments, the Australian branch of electronic information systems business Thales has implemented a multiple-site storage system including disaster recovery, virtualisation and deduplication.

One of Thales’s Australian operations develops and supplies air-traffic control systems that are used by the world’s airports. The development hub for this solution is based in Melbourne, Australia. 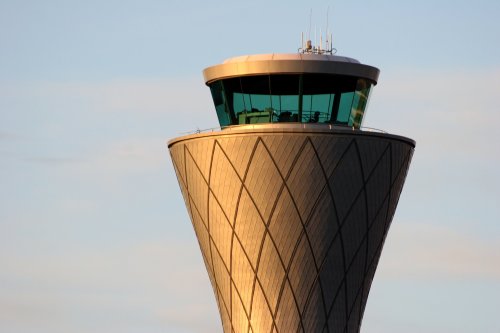 This Melbourne operation was managing a rapidly expanding IT environment. Part of the company’s legacy storage system was responsible for around 70 million files, or 6 terabytes of data, which was increasing by about 1 million files per month.

The existing storage system was experiencing performance-based issues, leading to downtime and loss of productivity, which, if allowed to continue, would have led to significant commercial penalties for not delivering on commercial contractual commitments.

Thales teamed up with NetApp to develop and implement a storage solution that offered scalability for future growth; simple, web-based management; deduplication to maximise efficient use of disk space; snapshot replication for faster backups; and functionality to implement a comprehensive disaster recovery solution in the near future.

The solution included a storage system for the Melbourne development centre and a production system in Thales’s Sydney office. It also included a system for Sydney to be used for disaster recovery, and to replicate data from the company’s other key Australian sites.

In addition, Thales is in the process of virtualising its infrastructure with VMware technology, with the goal of a 99% virtual/1% physical infrastructure. The Sydney server farm was upgraded from 20 host servers housing 220 virtual machines to 200 virtual machines on six hosts. This process is continuing across Australia at Thales’s 35 other locations.

“As part of this upgrade process, it’s important for us to be able to reduce our physical and virtual footprints, so virtualising, replicating and deduplicating are all very important tools for us,” says Rishi Trivedi, Systems Engineer - Site Lead.

Since implementing the storage system, Thales has experienced several technical and business benefits.

“When we initially installed the new system, we experienced a seamless cutover of 70 million files one evening from Sydney to Melbourne, and there wasn’t a single user call logged the next morning. We work with advanced users and developers, so we expected calls and we didn’t receive any, because they couldn’t find any issues and there was no downtime. In fact, there has been no downtime since the system was installed,” says Trivedi.

“With thin provisioning, we can allocate space quickly and efficiently,” Trivedi went on. “[The system lets] us back up our data in minutes, compared to the hours it took previously. These simple tools, combined with the fact that we have no jobs logged from customers, has resulted in massive time savings and soaring productivity, meaning important projects are progressing quicker than ever before.”

Thales implemented deduplication across all of its data, which immediately reduced the storage space required from 10 TB to approximately 5 TB.

Trivedi says the new system “is like night and day compared to the old system. The IT team loves it for its reporting capabilities and ease of administration. We now have the ability to see how much storage space each user is consuming, which we didn’t before.”