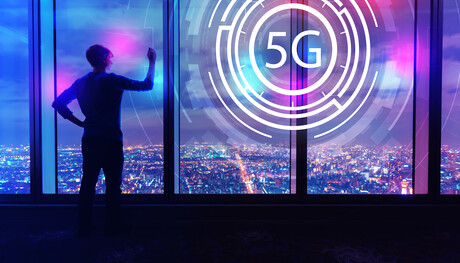 Around one-third of Australian consumers are willing to pay more for 5G, according to a new report from management consultancy Oliver Wyman. The organisation’s annual Communications, Media and Telecommunications (CMT) Global Consumer Survey reveals that while Australia has fewer devices connected per household relative to global peers, that number is likely to increase over the next 12 months.

According to the survey, Australian consumers are less price-sensitive than those in the UK, Germany, France and Spain, and more value seekers. Unlimited data is the most important attribute, while the global peers give most importance to price.

“Like our global peers, when it comes to areas of improvement, service quality ranked first for Australians, followed by hotline customer support and personalised offers. However, they are less concerned about tariff complexity and flexibility than the global peers,” said Steven Hall, Partner Communications, Media, and Telecommunications, Asia Pacific.

The telco sector gained the most ground in terms of trust between 2019 and 2021, and is now second only to banks among consumers when it comes to protecting their privacy.

Twenty-seven per cent of the Australians surveyed believe that telcos protect their privacy and personal data, similar to the findings in the UK (26%), Germany (23%) and Spain (22%), and slightly above those in France (19%).

Telcos need to be ‘super aggregators’ to grab consumers’ attention

With recent changes to the regulatory, consumer, data and technology environment, Oliver Wyman suggests telcos in Australia have the opportunity to build a SuperApp to transform the way they offer products and services to their consumers.

“The competition for consumers’ attention in their daily lives is increasing exponentially across sectors. The Consumer Data Right (CDR) creates new opportunities for cross-industry propositions for telcos, which already have valuable capabilities in terms of trust and deep reach into consumers’ homes. The CDR is a SuperApp accelerator,” Iblher said.