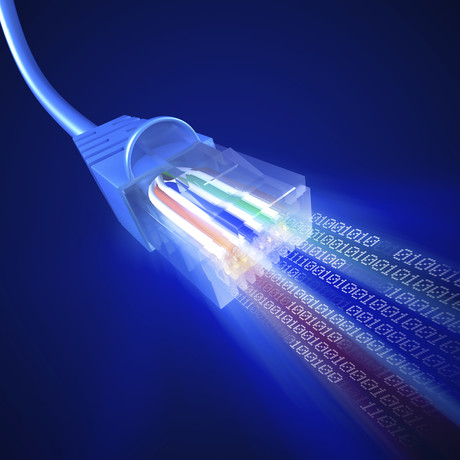 Queensland is searching for faster and cheaper internet options, exploring the use of spare capacity on publicly owned optical fibre networks.

The state government’s decision to retain public ownership of assets means that network connectivity and regional choice can be improved.

“By utilising the Queensland Government-owned fibre network — which stretches over 4000 kilometres — the potential exists for faster and cheaper internet access right along the east coast of Queensland and out to Mt Isa,” said Minister for Innovation, Science and the Digital Economy Leeanne Enoch.

“The fibre network runs up the east coast and through centres such as Mackay, Rockhampton, Cairns and Townsville — reaching as far north as Port Douglas — while also extending to centres like Toowoomba, Roma and Mt Isa.”

It is hoped that providing access to this extra capacity will offer an opportunity for smaller, local internet service providers to enter the market, increase competition and drive down prices for regional Queenslanders.

“Digital connectivity is an important component of diversifying our state’s economy and improved access will ensure we remain an attractive investment destination and are competitive in global markets.”

The work is also being undertaken in response to skyrocketing complaints about the high cost and low reliability of the National Broadband Network.

“We cannot address the disastrous rollout of nbn under the Turnbull government, but we — as a state government — can see what spare capacity we have to give better, cheaper and faster internet access to support regional Queensland to grow,” said Enoch.

The Telecommunications Industry Ombudsman reported there were 28,988 complaints from Queensland last financial year, which was 42% higher than 2015–16. Of these complaints, 42% — or 12,325 — were complaints about internet services.

According to Enoch, the government will commit $15 million from the Jobs and Regional Growth Fund to the Sunshine Coast International Broadband Submarine Cable Project to generate local business and new investment, and improve digital capacity for Queensland.

“A re-elected Palaszczuk government will back Sunshine Coast Council’s game-changing project, which will act as a catalyst for business growth and creating jobs,” she said.

It is estimated the proposed submarine cable and associated facilities will deliver a potential economic boost of $453 million to the Sunshine Coast and $927 million to Queensland. It’s also expected to create more than 800 full-time jobs per annum on the Sunshine Coast.

Labor candidate for Caloundra Jason Hunt said the international link into the Sunshine Coast would be the only link on Australia’s east coast outside of Sydney.

“The cable is expected to bring a faster, more reliable and more affordable broadband network to the eastern seaboard,” he said.

“As a result, it is hoped the cable will attract businesses with high technology and broadband needs.”