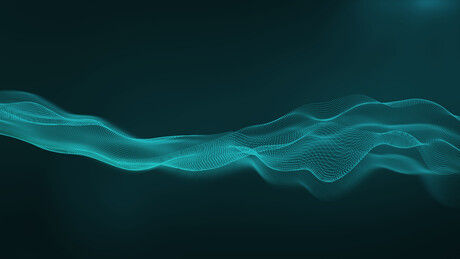 Australia’s three mobile operators and two other bidders will pay a combined $647.6 million for 26 GHz millimetre wave (mmWave) spectrum after submitting the winning bids in a just concluded spectrum auction.

The Australian Communications and Media Authority (ACMA) has completed the auction of 358 lots of 26 GHz spectrum for use in 5G and advanced fixed wireless networks.

Telstra has secured the largest quantum of spectrum, bidding $276.5 million for 150 lots of spectrum in all major capital cities and regional areas where it was sold.

In a statement, Telstra CEO Andy Penn said the mmWave spectrum will allow Telstra to further augment the 5G experience for customers.

“Telstra is already leading the way in 5G, and this investment of $277 million in highly sought after spectrum will help us broaden and deepen our 5G connectivity for more Australians across the country,” he said.

“mmWave spectrum is especially good at providing high-speed mobile broadband in high-density areas, such as built-up cities and towns, train stations, sport stadiums and other locations with a high concentration of people using their mobile devices.”

Optus meanwhile will pay $226.2 million for 116 lots of spectrum to support its own rapidly accelerating 5G rollout.

The company secured 800 MHz of 26 GHz spectrum in Sydney, Melbourne, Brisbane, Perth, Adelaide, Canberra and a range of regional areas, and 600 MHz in Hobart and Margaret River in WA.

Optus Managing Director Lambo Kanagaratnam said the company has secured the prized “golden GHz” spectrum in most of the capital cities and regions covered in the auction, which is supported by both the 28 GHz range approved for mmWave 5G in the US and the 26 GHz range set to be enabled in Australia.

“We understand how important our role is in connecting people. What is truly exciting about this spectrum is the ability to really deliver on the future potential of 5G and ultra-fast speeds,” he said.

“In short, we are armed with the ability to build and expand our 5G network and deliver on the future of 5G in the home, office or on-the-go.”

Mobile JV — a wholly owned subsidiary of TPG Telecom, operator of the Vodafone Australia brand — bid nearly $108.2 million for 86 lots of the spectrum. This comprises 400 MHz millimetre wave spectrum for Sydney, Melbourne and Perth, and 600 MHz for Brisbane and all other metropolitan and regional areas.

Mobile JV was originally established as a joint venture between Vodafone and TPG to bid for spectrum, prior to the merger between the two companies last year.

Vodafone is lagging behind its rivals on its 5G rollout but has still rolled out 5G in areas of 350 suburbs Australia-wide.