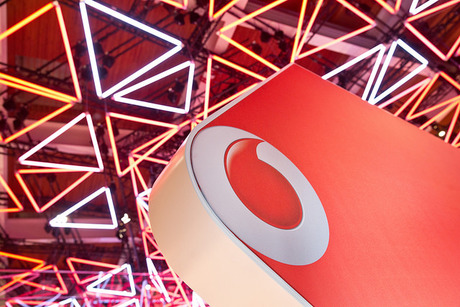 Vodafone Australia and TPG have signed a pair of deals worth more than $1 billion between them that will involve TPG supplying fibre infrastructure to the mobile operator and migrating its entire mobile wholesale customer base to the Vodafone network.

Under the agreement, TPG will provide dark fibre network services to more than 3000 Vodafone Australia sites.

The deal, which has a 15-year term, will involve the construction of around 4000 km of new fibre to Vodafone cell sites across the country.

The rollout will also allow the company to prepare its network for an eventual upgrade to 5G, the mobile standard due to be commercialised in 2020 that promises networks with peak speeds of 1 Gbps.

Vodafone Australia CEO Iñaki Berroeta said the upgrade will allow the company to cater to the growing and evolving demands of its customers.

“Dark fibre is about preparing Vodafone for the future. It is the next step in our network evolution and builds on our multibillion-dollar network investment in recent years to further enhance the customer experience,” he said.

“Network data traffic will continue to grow through customers’ appetite for mobile content and the emergence of technologies such as the Internet of Things, and a dark fibre network will allow us to cater for future growth.”

The UK government will allow Huawei to provide equipment for non-core components of 5G networks...