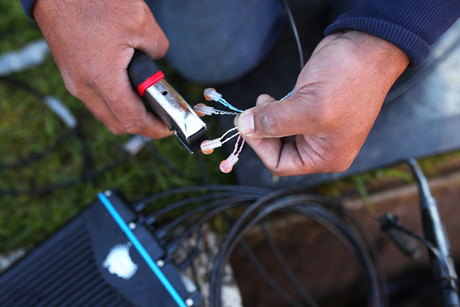 The ACCC has proposed to introduce new measures aimed at incentivising NBN Co to lift the standard of service it offers to its retail service provider (RSP) customers.

The regulator has released a draft decision detailing the proposed regulated terms for the service standards NBN Co provides to RSPs.

Under the draft new service standards, NBN Co would be required to implement a number of changes to its current wholesale roaming arrangements.

These would include changing the rebate structure for late connections and fault repairs to require payments on a daily basis, rather than as a one-off payment.

The new standards would increase the size of rebates for missed appointments by nbn technicians from $25 to $75, but also introduce a requirement that these rebates be passed on to consumers.

ACCC Chair Rod Sims said the new terms were developed as a result of the regulator’s Wholesale Service Standards inquiry, and are designed to set a baseline level of service that NBN Co’s customers can expect from the provider. He said that ultimately consumers are expected to benefit.

“The new arrangements are designed to give NBN Co more incentives to lift its service standards to RSPs, which should, in turn, improve service to nbn consumers by reducing instances of missed appointments, delayed connections and unresolved faults,” he said.

“We have heard long-standing concerns from consumers about how frustrating, inconvenient and costly these issues can be. We need to see more action from NBN Co and RSPs, especially now that the nbn rollout is entering its final stages. It’s unusual for a monopoly telecommunications network operator of NBN Co’s scale not to be subject to regulated service standards.”