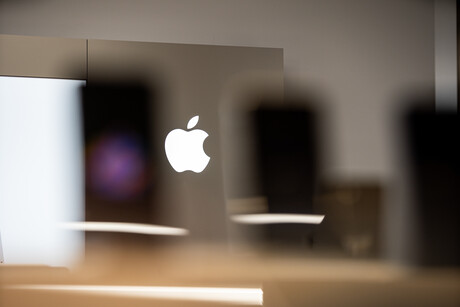 Apple has announced a range of new product launches, including the iPhone 13 line of smartphones.

The new iPhone 13 line also features the most advanced camera system on an iPhone to date.

The wide-angle camera has a 1.9 micropixel sensor coupled with a larger aperture that promises a 2.2x improvement in low-light situations compared to the iPhone 12 Pro, while the new ultra-wide camera promises a 92% improvement for low-light environments.

Pre-orders for the new devices will launch in Australia on 17 September.

Apple has also unveiled the new 8.3″ iPad mini, powered by the same A15 Bionic chip used for the new iPhones. Apple said the 6-core CPU offers a 40% jump in performance compared to the previous generation of iPads.

Meanwhile, the newly announced Apple Watch Series 7 features an updated always-on display with 20% more screen area and thinner borders, as well as durability improvements and the new watchOS 8. Apple has yet to announce a launch date for the new models.