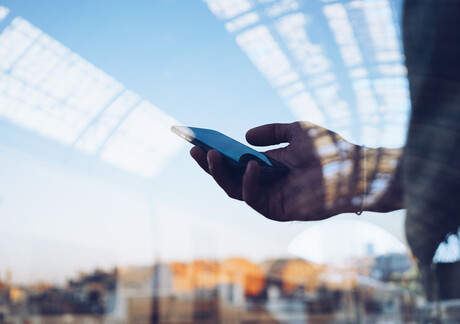 The Australian smartphone market grew 4% during 1H21 to 4 million handsets sold, with Apple coming closer to surpassing Android as the dominant platform, according to Telsyte.

Android captured 54% of the market, but Apple increased its share for the fourth six-month period, Telsyte said. The iPhone 12 alone accounted for 27% of the total market, with iPhone 11 models accounting for 11% and other iPhones for the remaining 8%.

Meanwhile Apple remained the top vendor overall, ahead of Samsung and Oppo. But Telsyte noted that Google Pixel, Motorola, realme and Vivo devices increased in popularity during 1H21.

Telsyte’s research also found that there are now more than 3.5 million 5G handsets in use Australia-wide following the sales of the 5G-enabled iPhone 12.

But despite the strong performance during 1H21, Telsyte said it expects the market to slow down somewhat in the second half due to global chip shortages and a slowdown in consumer spending. The company is forecasting total sales of 4.5 million smartphones, down 1% from a year ago.

“Demand for tech products, including smartphones, has been above trend since the start of the pandemic and is likely to slow,” Telsyte managing director Foad Fadaghi said.

The smart wearables market is also contracting somewhat, with sales down 1% year-on-year in 1H21 to 1.1 million units, the research suggests.