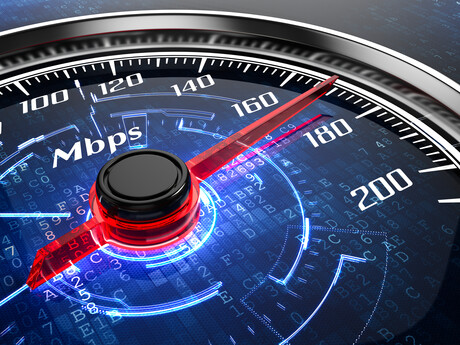 Demand for bandwidth and data downloads in Australia is expected to soar over the next decade, according to new research by the Bureau of Communications and Arts Research (BCAR).

The demand will mainly be driven by video streaming and uptake of higher resolution formats, such as 4K and 8K television.

Growth, albeit on a lesser scale, is also forecast across the small business sector — in which 95% of companies will have an estimated bandwidth demand of 37 Mbps by 2028, up from 24 Mbps in 2018.

Within small business video streaming will also generate growth, but demand for applications such as file transfers and web browsing will account for much of the remainder.

Industries that provide guest Wi-Fi, such as education and accommodation, are forecast to have the greatest bandwidth demand among small businesses.

The research also found that household data downloads are estimated to increase from 199 GB per month in 2018 to 767 GB in 2028. This represents an average annual growth rate of 14% over the forecast period.

Increased uptake of higher resolution video streaming will be the main driver for this growth.