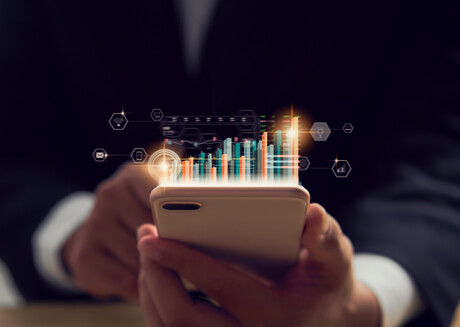 After two consecutive quarters of a decline of 20%, quarterly smartphone sales are showing signs of recovery sequentially. However, smartphone sales continue to remain weaker compared to the same time period in 2019, even with vendors introducing multiple 5G smartphones and governments relaxing lockdown restrictions.

Economic uncertainties and continued fear of the next wave of the pandemic have put pressure on non-essential spending through the end of 2020. The delay in 5G network upgrades has also limited the opportunity for smartphone vendors.

“Consumers are limiting their discretionary spend even as some lockdown conditions have started to improve. Global smartphone sales experienced moderate growth from the second quarter of 2020 to the third quarter. This was due to pent-up demand from previous quarters,” said Anshul Gupta, Senior Research Director at Gartner.

Gupta noted that signs of recovery can be seen in a few markets, including parts of mature Asia–Pacific and Latin America.

“For the first time this year, smartphone sales to end users in three of the top five markets — ie, India, Indonesia and Brazil — increased, growing 9.3%, 8.5% and 3.3% respectively,” said Gupta.

Apple experienced a 0.6% decline in the third quarter of 2020 (as compared to 2019), selling 40.5 million units. Annette Zimmermann, Research Vice President at Gartner, attributed the decrease to Apple’s delayed shipment start of its 2020 iPhone generation, which has previously started in mid/end September. In 2020, the launch event and shipment began four weeks later than usual.