IoT-at-home taking off in Australia 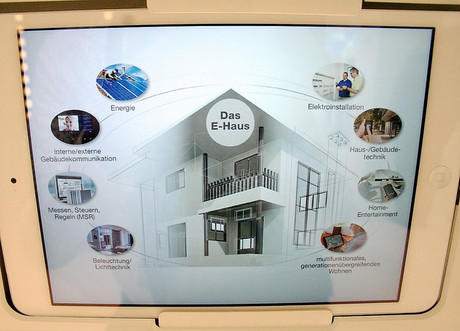 More than 40% of Australian households have at least one IoT-based internet-connected consumer device, demonstrating that the nation is in the midst of a home IoT revolution, according to Telsyte.

The total home IoT market is meanwhile expected to balloon from $377 million last year to $4.7 billion by 2021.

But Telsyte said its research shows that there remain barriers to overcome for the market to reach its full potential. These include security and privacy concerns, with half of Australians responding to Telsyte’s survey indicating that they are concerned about security when everything will be connected to the internet in the future.

“The Internet of Things at home will touch many industries as businesses use smart automation to create new products and services for their customers,” Telsyte Managing Director Foad Fadaghi commented.

“The challenge will be to take households on the automation journey while handling privacy, security and upfront costs concerns.”

Image courtesy of CODE_n under CC