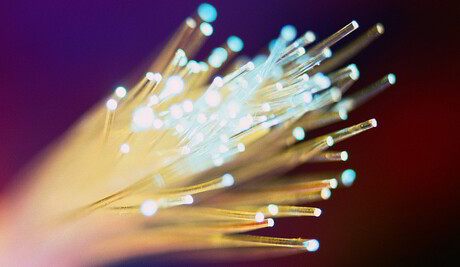 More than 1 million New Zealand households and businesses are now connected to the world via the country’s Ultra-Fast Broadband (UFB) program, the equivalent of Australia’s nbn.

As of 30 June, UFB was available to 83% of New Zealand’s population, and uptake is now at 58.9%, “which significantly exceeds expectations back when the UFB programme was first developed”, said the Minister for Broadcasting, Communications and Digital Media, Kris Faafoi.

“This milestone has been 10 years in the making and demonstrates the popularity of the UFB network,” the Minister added.

According to the New Zealand Government, the UFB program has not experienced any capacity constraints and has performed well during the COVID-19 lockdown period.

Although providers have reported record levels of online activity, research by the Commerce Commission’s independent testing partner, SamKnows, showed that average download speeds were not affected by the peak in demand.

More consumers are moving to the fastest UFB plan, which provides up to 1 gigabit download speeds, with 14% now on that plan (according to the most recent Quarterly Broadband Report).

“Where it is available, UFB represents the ‘gold standard’ for internet connectivity,” Minister Faafoi said.

“The retail market for UFB services is highly competitive with more than 90 retailers offering the services.

“This competitive environment, along with other design features, means the UFB network is very accessible and plans are available at prices often the same or cheaper than copper-based broadband plans.

“These factors, along with the dedicated bandwidth in the network, mean it is well positioned to continue this strong uptake trend, and more New Zealanders can get the benefit of ultra-fast broadband,” the Minister added.

Although the original UFB program was completed in 2019, there is currently an expansion program being rolled out, to be completed by 2022, which will take UFB coverage to 86% of the population.