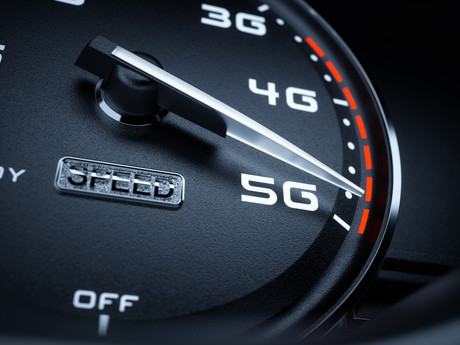 Spirit Telecom will deliver fast internet to the Horsham region, after it signed a $1.7 million deal with the Victorian Government.

5G technology will enable the population of more than 20,000 people to have the same access to internet services as their metropolitan counterparts.

Spirit’s sky-speed internet is an nbn alternative and will provide the region with fixed wireless, super-fast internet with speeds up to 1000 Mbps. This is 10 times faster than the nbn’s 100 Mbps plan.

Five towers will be developed across five districts in Horsham. These radios will transmit Spirit’s internet, using beam-forming technology, which is the first ratified technology of the global 5G standard. The transmission will be via the air and will cover a 10 km radius from each tower throughout Horsham, including the Horsham CBD, Horsham Enterprise Park, Aerodrome and freight terminal precincts. In addition, the network may be capable of providing services to businesses outside Horsham in locations such as Longerenong, Dooen and Haven.

Managing Director Geoff Neate said the deal with the state government is a testament to Spirit’s strong offering in the market and its ability to deliver on what it has promised.

“We believe our offering is market leading and will put to bed the mindset that 5G technology is purely a mobile play. We will deploy a super-fast internet ring around Horsham using the latest technology via a partnership with the state government. The project will reinforce Spirit as a leader of high-speed internet in the telco industry. It also fulfils the demands of businesses and consumers for a fast, reliable broadband service that actually delivers on what it promises. This is what we hang our hat on and are looking forward to strengthening the Horsham community’s access to super-fast internet.”

Minister for Regional Development Jaala Pulford said, “We are putting Horsham businesses on an even playing field with those in Melbourne and in other global centres — giving them the connectivity they deserve.

“This project will be a game changer for local businesses. Symmetrical gigabit broadband will make them more efficient and change the way they do business and the products they offer locally and globally.”