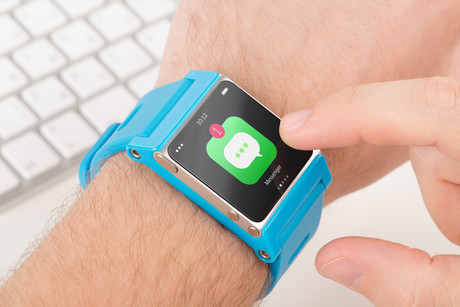 The global wearable sensor market is expected to record its first billion-dollar year in 2017, with growth in sales volumes outpacing the effect of commoditisation on margins, according to IDTechEx.

Billions of wearable electronic products are already being sold each year, but tough competition has been driving hardware prices down, the market research company said in a new report.

The wearable sensor market can be divided into three waves, the first consisting of established devices with sensors developed decades ago, often originally for wearable products.

The second wave encompasses products that have been developed using technologies originally created for smartphones, and later adapted for mobile devices.

This year the largest category of wearables in terms of sales volumes will be second-wave devices, but third-wave devices are poised to take over from around 2022 and account for nearly half the market by 2028, the report predicts.

The ACCC is seeking feedback from consumers and businesses about the impact of pre-installed...