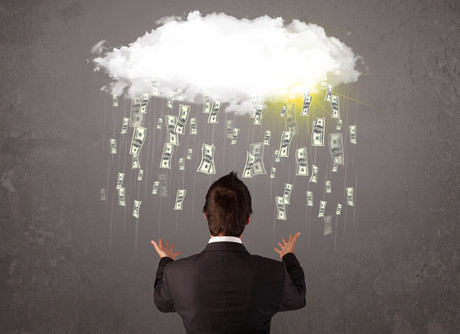 While global spending on cloud environments declined 1.8% year-on-year in the third quarter to US$16.8 billion ($24.37 billion), this was a far less steep decline than the 7.7% decline in spending on non-cloud IT infrastructure and a much softer decline than was felt during the second quarter.

As a result, IDC has slightly increased its forecast for the cloud market in 2019 to $65.4 billion, which would represent a flat performance compared to the prior year.

Public cloud spending fell 3.7% year-on-year to US$11.9 billion, but this represented a 24.4% increase from the previous quarter. The public cloud market still accounts for the majority of spending on cloud IT environments, but its share of total spending continued to decline in 2019.

By contrast, spending on private cloud IT environments grew 3.2% year-on-year to nearly US$5 billion.

Dell remained the market leader during the third quarter with an estimated market share of 15.7%, but its total revenue fell 2.6% year-on-year to US$2.61 billion.

HPE and its joint venture the New H3C Group likewise retained second place, increasing its market share by one percentage point to 11% and achieving revenue growth of 8% to $1.84 billion.

But Inspur and its joint venture with IBM overtook Cisco for second place, with a market share of 7.2% to Cisco’s 6.7%. Both vendors achieved year-on-year revenue growth during the quarter, unlike fifth-ranked Lenovo, whose market share fell from 5.3% to 4.3% on the back of a 20.2% slump in revenue to $723 million.