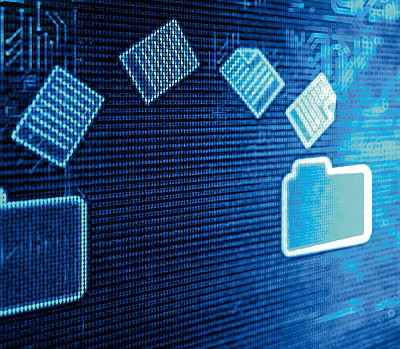 The new sovereign Dropbox environment is now available to all Dropbox Business customers in Australia and New Zealand.

Dropbox first announced plans to establish a local Dropbox environment in Australia in March, but had originally planned to switch on the capacity in the second half of the year.

The local environment will be connected to the company’s global network of points of presence (PoPs).

Dropbox Country Manager for Australia and New Zealand Dean Swan said the deployment is in direct response to customer demand for a local hosting environment that will allow Australian organisations to meet data sovereignty requirements.

“Today, we’re making good on one of our customers’ most consistent requests — to access and store their Dropbox files securely in Australia,” he said.

“Over the past few months we’ve been rigorously testing the environment with a number of beta customers and we’re thrilled to be able to make it available earlier than expected. We look forward to servicing the data sovereignty needs of our customers in Australia and New Zealand.”

How to measure ROI of field service management software