Half of the world's population to become gamers by 2024 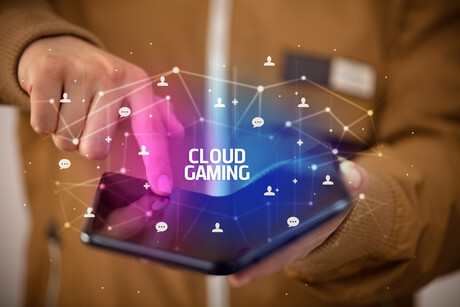 Almost half of the global population (3.5 billion people) will be a ‘gamer’ by 2024, according a new report by ABI Research.

Up from the current 2.3 billion users, cloud gaming is set to become one of the world’s largest entertainment industries.

The market will mainly be dominated by the Asia–Pacific region, which represents 51% of the worldwide total. Americans will be a close second at around 20% of the player base.

However, the industry ought not to get complacent, as new business models may need to be considered to fully capitalise on the boom, the report highlights.

“The cloud gaming market is rapidly growing, and it’s clear those who act now will capitalise on this opportunity,” said Laurent Depersin, R&I Senior Lab Director at InterDigital.

“As developments in 5G and Wi-Fi penetrate the mainstream, enabling more products and services to become gamified, we’ll see gaming-as-a-service (GaaS) really come to life — pulling in new gamers and encouraging existing ones to make the transition to the cloud, thanks to its user-friendly business model.

“For cloud gaming and GaaS to succeed, players need to ensure they deliver both the right business model and the right user experience to drive mainstream adoption.”

The report claims that over-the-top media services, like online video streaming, offer the most consumer-friendly option thanks to their monthly, quarterly and annual subscription plans. It notes that consumers tend to favour unlimited subscription plans over time-based payment plans, even if the former costs more.

However, while usage-based fees are less popular, they could prove effective for market players relatively new to cloud gaming — especially those that find it challenging to convert their core gaming audience from gaming PCs and consoles.

The report also highlights the potential for non-gaming activities and content — such as workplace collaboration and fitness applications — to include a gaming component.

The federal government has released a roadmap that outlines the workforce and education changes...

A study commissioned by Lexmark has revealed that outdated print infrastructure is a barrier for...

Research from the Australian Human Rights Commission has highlighted the strong public demand for...