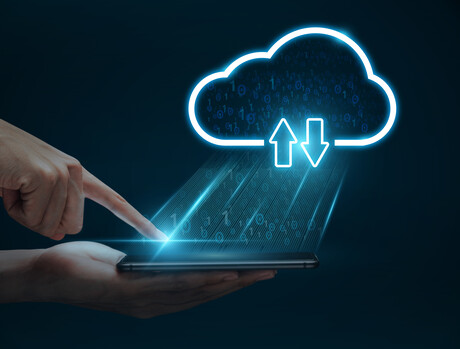 Sales of IT infrastructure products (server, enterprise storage and Ethernet switch) for public and private cloud environments has increased vendor revenue by 9.4% year over year (YoY) in the third quarter of 2020 (3Q20).

Data from the IDC also revealed that investments in traditional, non-cloud IT infrastructure declined 8.3% YoY in 3Q20.

These growth rates indicate the market response to adjustments in educational, societal and business activities due to the COVID-19 pandemic, and the role of IT infrastructure in these adjustments. Globally, there were massive shifts to online tools in all aspects of life, including virtual business events, entertainment, shopping, telemedicine and education. Cloud environments, particularly public cloud, were key enablers of this shift.

With the hardware infrastructure market reaching a tipping point, IDC forecasts that cloud environments will continue to account for an increasingly greater share of overall spending. With only one quarter remaining and the market stabilising after the initial COVID-19 market shock, IDC predicts an 11.1% growth in cloud IT infrastructure spending for the full year of 2020, reaching $74.1 billion.

Within cloud deployment environments in 2020, compute platforms will comprise 49% of spending, growing at 2.3% to $36.4 billion, while storage platforms will be the fastest-growing segment, with spending increasing by 27.4% to $29.2 billion. The Ethernet switch segment will grow 4% YoY to $8.5 billion.

Spending on cloud IT infrastructure increased across most regions in 3Q20, with the highest annual growth rates in Canada (32.8%), China (29.4%) and Latin America (23.4%). The US recorded growth of 7.4%, while Japan and Western Europe experienced declines of 6.7% and 3.4% respectively. Growth in public cloud infrastructure exceeded growth in private cloud IT in all regions except Canada and Japan.

Inspur, Huawei and Lenovo experienced double-digit YoY growth while most other major vendors, including the ODM Direct group of vendors, had single-digit growth. Cisco was the only major vendor with a YoY decline.