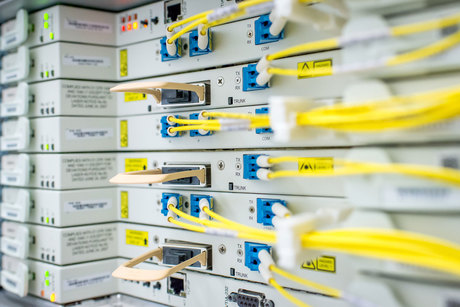 OVH, one of Europe's largest cloud infrastructure providers, has opened a new data centre in Sydney as part of a global expansion drive.

The new facility will support OVH's entry into the Australian market. The company already has over 100 Australian customers, and more than 2000 global customers who have expressed an interest in using the company's Sydney facilities.

Hybrid cloud services will permit the interconnection of services around the world on an isolated network, as well as the potential to build private networks between multiple data centres worldwide.

OVH's recent expansion efforts have also included opening a dedicated US data centre, as well as facilities in Singapore and Warsaw.

OVH has designed exclusive introductory offers for each of its new markets to draw the interest of local users, and new services will be introduced to the OVH product portfolio on a monthly basis.

In addition to the new Sydney data centre, the company also plans to base its Asia–Pacific office in Melbourne.