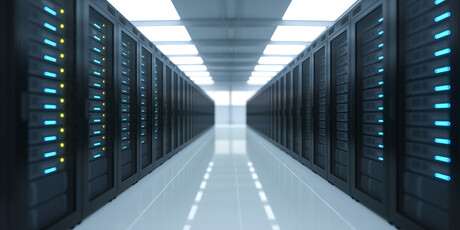 IOT Data Centres (IOTDC) has added a new data centre in Melbourne to its growing mesh of geographically distributed facilities.

The new Port Melbourne facility, which has been accepting customers since the start of the month, is providing up to 2 MW of data centre capacity in a concurrently maintainable configuration.

The IOTDC mesh, which includes the recent facility announced in Darwin, will be expanded over the next few years to add additional facilities in Victoria and NT, as well as a number of facilities in Queensland, WA and the ACT.

According to the company, locations for these facilities have been selected to take advantage of key investments by its partners into domestic and international backhaul capability, including new international capacity being brought online as well as the NT Government’s Terabit Territory upgrade project.

Robert Linsdell, Managing Director of Vertiv Australia and New Zealand — which supplies power and thermal infrastructure and services for the site — said the expansion will help meet a growing demand among enterprises for edge connectivity.

“Customers are realising the bandwidth for data we have at our disposal cannot cope with the demand of today, let alone the future,” he said.

“The innovative applications and projects being led by enterprises and data centre providers are improving Australia’s interconnectivity and capacity, particularly in regional cities and edge locations, and driving our economy and digital future. We anticipate the demand for fast internet coupled with low-latency data will explode during the next 5–10 years, fuelled by 5G and hybrid IT connectivity.”